Chris Brown has been denied a visa to perform in Australia and New Zealand. (News) 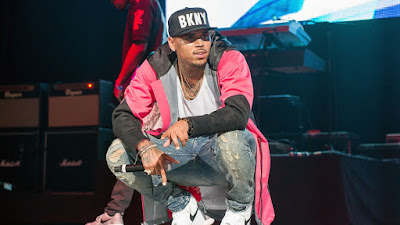 Chris Brown has been denied a visa to perform in Australia and New Zealand. Tyler, The Creator was recently banned from both Australia and the UK over some of his old lyrics, and Chris Brown is now being refused entry to the former over his own past decisions. The singer was scheduled to perform in Australia and New Zealand, but following discussion with Michaelia Cash, Australia's minister for women, both countries have decided to refuse his request to tour, citing his assault of Rihanna, of which he was convicted in 2009, as the reason for denying him. “If you are going to commit domestic violence and then you want to travel around the world there are going to be countries that say to you: 'You cannot come in because you are not of the character that we expect in Australia',” said Cash. Brown will have 28 days to appeal the decision, which comes only days before tickets for his shows go on sale