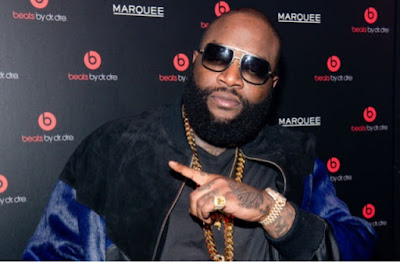 Rick Ross arrested on kidnapping, assault, and battery charges. Rick Ross was reportedly arrested Wednesday morning in Fayette County, Georgia on charges of kidnapping, aggravated assault, and aggravated battery charges. According to a report by WCB-Atlanta, Ross had hired workers to conduct repairs on property he recently bought and got in an altercation with one of the workers that culminated in Ross pistol-whipping him. The arrest was carried out by the Fayette County Sheriff's office in conjunction with the Metro Atlanta Fugitive Task Force. Ross' bodyguard was also arrested on the same charges. Both men are reportedly in custody as they await bond hearing. Ross was arrested for marijuana possession on June 10 in Georgia after police pulled his Bentley over for a tinted windows violation.