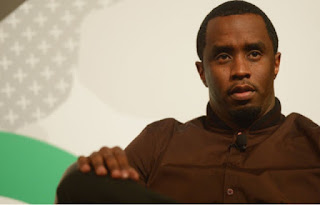 Diddy was arrested after alleged fight with UCLA assistant football coach. Diddy has been arrested for allegedly instigating a physical altercation with an assistant football coach at UCLA. Diddy's son Justin plays defensive back for the Bruins. According to TMZ, Diddy watched from the sideline as the assistant dressed Justin down with a verbal tirade at a strength and conditioning session at the school's athletic facility. Diddy confronted the coach sometime later. One thing led to another and the mogul ended up in the custody of campus police. Diddy reportedly requested to call the police himself but had his phone taken from him. He is currently detained at a UCLA campus jail.