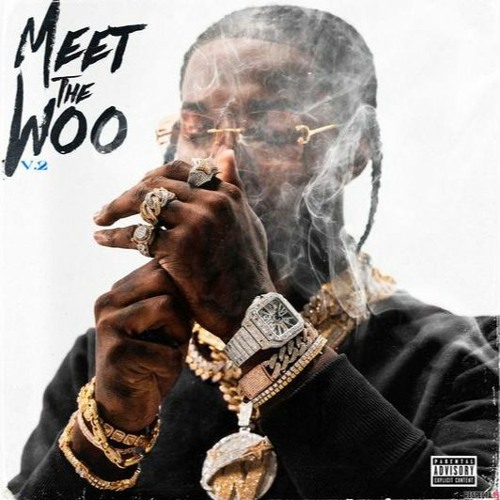 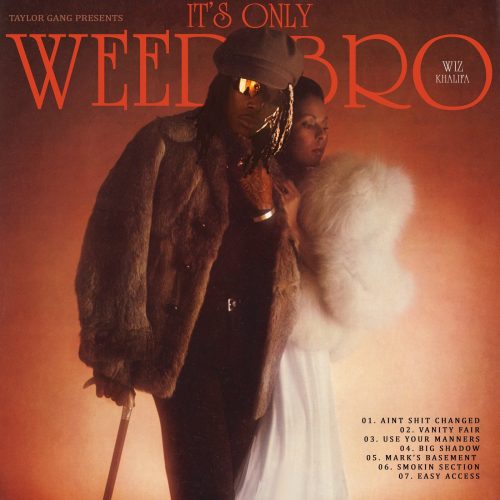 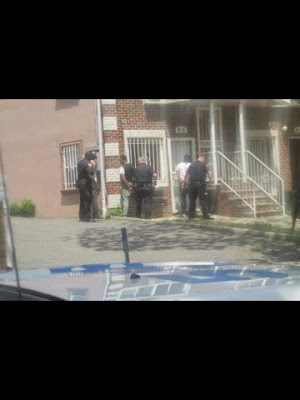 Police made an arrest in the Far Rockaway neighborhood this morning, reportedly in connection to the murder of Far Rock rapper Chinx, who was gunned down early Sunday morning as he idled in his Porsche. He was with his friend, who was rushed to a nearby hospital and is expected to survive. According to the report, which comes from local Far Rock blog On Rockaway, the police are still searching for the shooter, but believe the three arrests they made today will help their investigation. on rock ORIGINAL STORY: A promising life and career snatched in a fury of bullets Lionel Pickens, known in the music world as Chinx Drugz (or just Chinx) has reportedly been killed by a gunman in Queens around 4 am this morning. The ABC 7 report on the shooting initially contained murky details, but was recently updated to confirm that it was the 31-year old New York native whose life was taken. Since the story first broke this morning, there has been an outpouring of support on Twitter from many of Chinx’s colleagues, including Meek Mill, Shaheem Reid, and others. Chinx has steadily released music on the mixtape circuit for several years, but is best known for his work with his friend, and Coke Boys label boss French Montana, who collaborated with him on his two biggest records, “I’m A Cokeboy” and “Feelings,” both of which still get an immense response from New York crowds when they’re performed, despite being several years old. 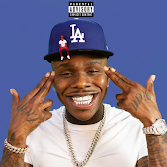