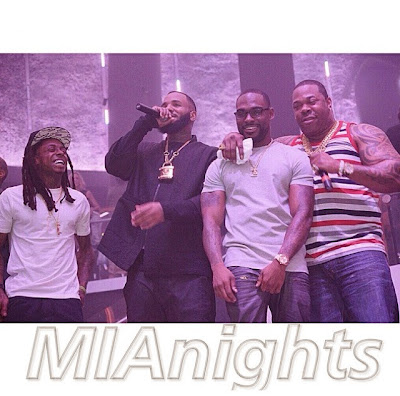 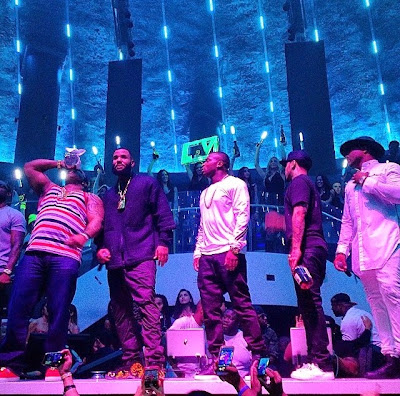 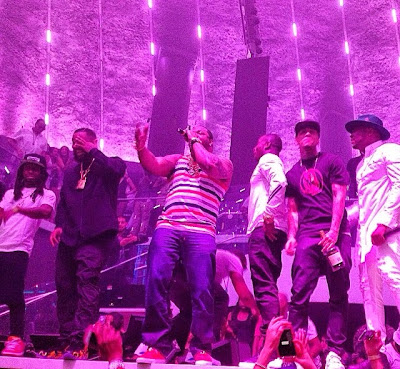 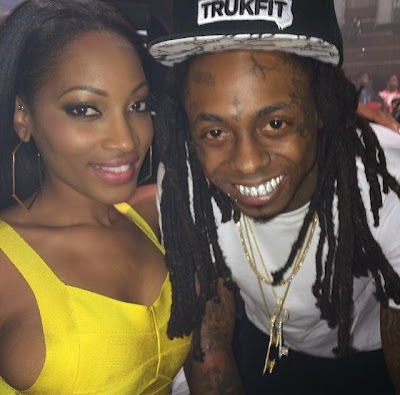 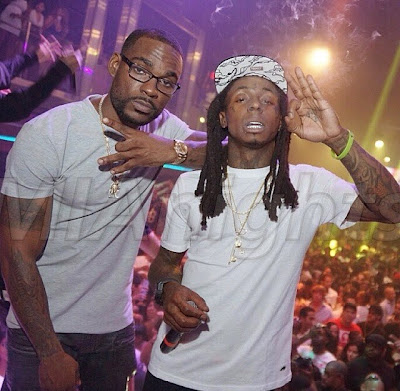 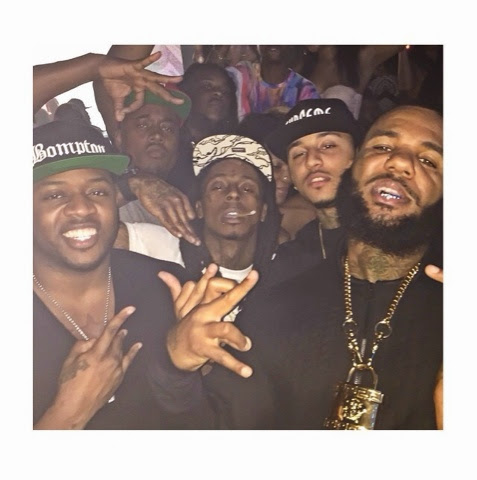 Revolt Music Conference weekend ended at Club Liv in Miami everyone was in the building even Lil Wayne! Liv on Sunday was hosted by The Game but a lot of other Hip Hop celebrity's showed up like Busta Rhymes, Kirko Bangz, Flo Rida, Ne-Yo, James Harden, Lil Durk, Rocko and more was in the building. On the ones and twos was Dj Stevie J you can say Revolt weekend needed in a epic way!